Given our current state of economic uncertainty and the recent shift we’ve experienced in our housing market, there are a lot of looming questions… Will home prices fall? Will rates drop? Will there be a recession? Join us and find out!  This is your chance to learn what the road ahead looks like for the real estate market and U.S. economy in 2023. 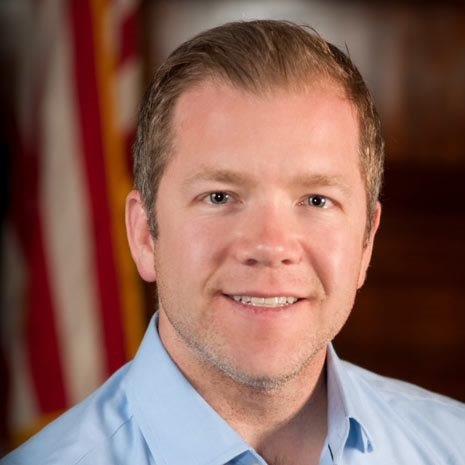 For more than a decade, Ryan has honed his knowledge of Virginia’s housing market. Before stepping into his current role of Virginia REALTORS® Chief Economist, Ryan served as the association’s Deputy Chief Economist. Prior to joining our team, he served as the President of research consulting firm LSA Planning, as an Urban Planner for the City of Alexandria, and as part of the research team at the Center for Regional Analysis at George Mason University. Even before joining VAR full time, Ryan spent years contributing to our research, including the monthly Virginia Home Sales Report and our quarterly regional market reports. He holds a bachelor’s degree in finance from James Madison University and a master’s degree in urban planning from Virginia Tech.

When he’s not providing research and analyses to our members, lawmakers, and the media, you can find Ryan traveling, snowboarding, or playing soccer with his son. When asked about his food of choice, Ryan noted that he is a Taco Tuesday enthusiast.

“Life isn’t about finding yourself. Life is about creating yourself.” – George Bernard Shaw 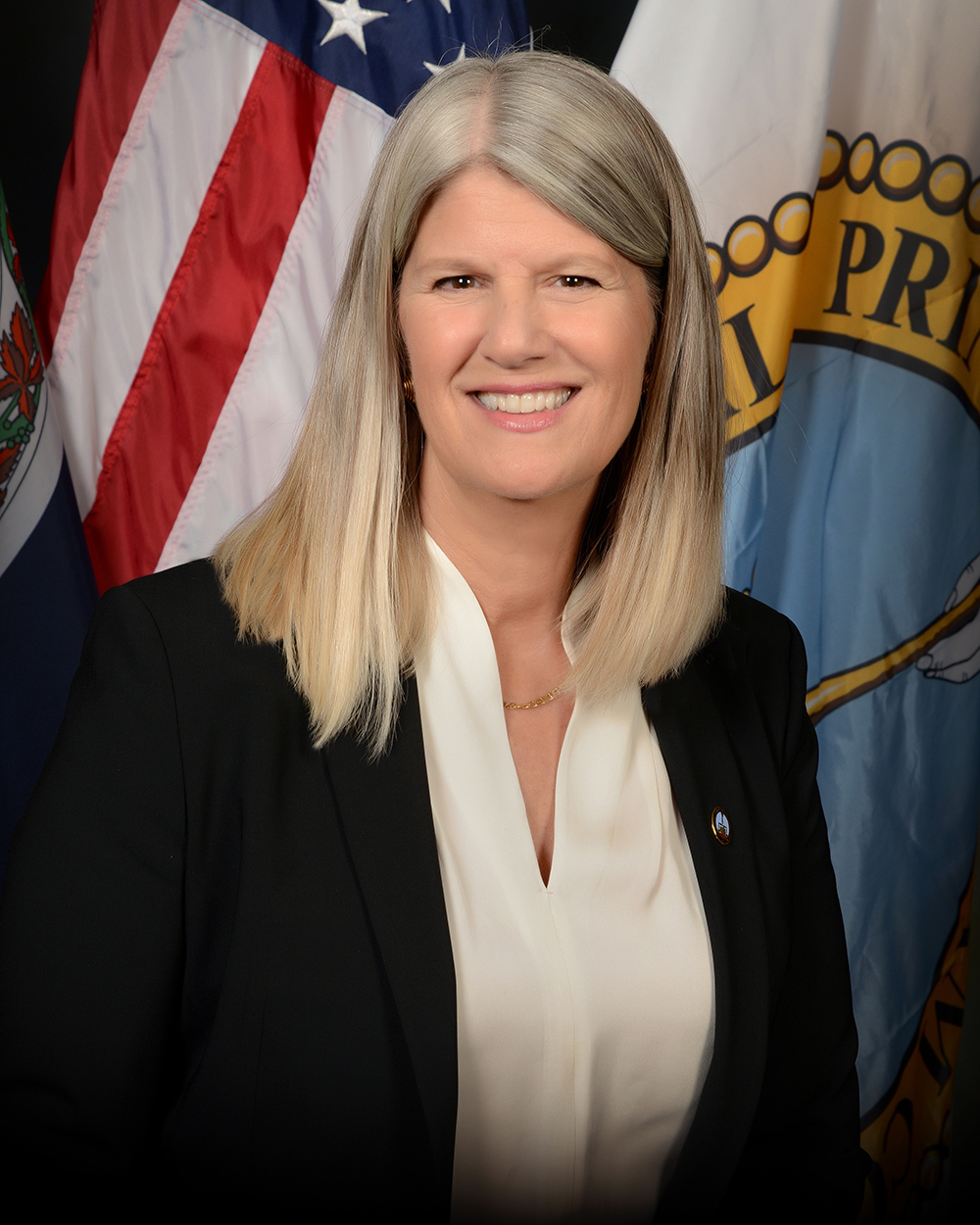 Anne Wheeler: Chair-At-Large of the Prince William Board of County Supervisors

Ann B. Wheeler was elected Chair-At-Large of the Prince William Board of County Supervisors during the 2019 General Election and assumed office on Jan. 1, 2020. Prince William County is located 25 miles south of Washington, D.C., and is the Commonwealth of Virginia’s second-most populous county with approximately 469,000 residents.

Over the past 19 years, Chair Wheeler has actively served the people of Prince William County. She spent the last 14 years (2005-2018) as a NOVEC board member and continues to be an active member of the Hylton Performing Arts Center board. She chaired the Prince William Board of Social Services, where she gained invaluable insight into the operations of the county government and budgeting process.

She is a graduate of Prince William County Community Leadership Institute and served a two-year term as President in 2018 of the Prince William Committee of 100, a non-partisan civic organization that provides a forum to raise awareness of county matters. Chair Wheeler has also served on various community and civic boards to include the Shelter Lakes Homeowners Association (2004-2007), the Prince William County School Northern Boundary Committee (2005-2006), the Gainesville District Budget Committee (2005-2007), Board of Social Services (2006-2011) and Stonewall Middle School Advisory Council (2010-2011).

Prior to moving to Prince William County in 2001 with her husband, John, and two daughters, Chair Wheeler spent 15 years working and consulting in the energy industry. She graduated from Tufts University with a degree in Mechanical Engineering and earned an MBA from the University of Chicago, specializing in Finance.

In her spare time, Chair Wheeler enjoys spending time with her family and friends, traveling, and volunteering in her community.