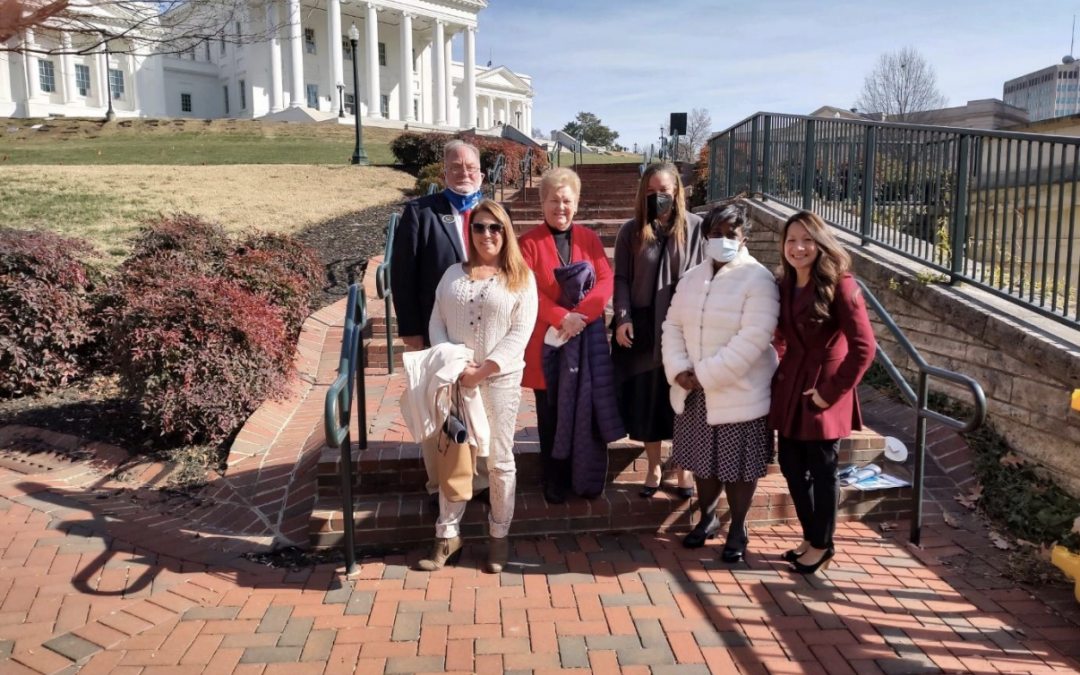 RICHMOND, VA (Feb. 2) For the first time in two years, members of the 2022 PWAR Legislative Small Group participated in the 2022 REALTOR Day on the Hill program. The program is designed to bring REALTORS® to Richmond for meetings with their elected officials and lobby for legislative initiatives.

Group was recognized by Delegate Luke Torian (D-52nd) in an address to the entire House of Delegates. The meetings with the legislators was highlighted by the overwhelming bi-partisan vote in favor of the REALTORS® top legislative priority, House Bill 768. The bill, introduced by Delegate H. Keith Hodges (R-98) would allow Virginia REALTORS to offer an association-based group health insurance policy to members. The bill passed the House of Delegates 95-4 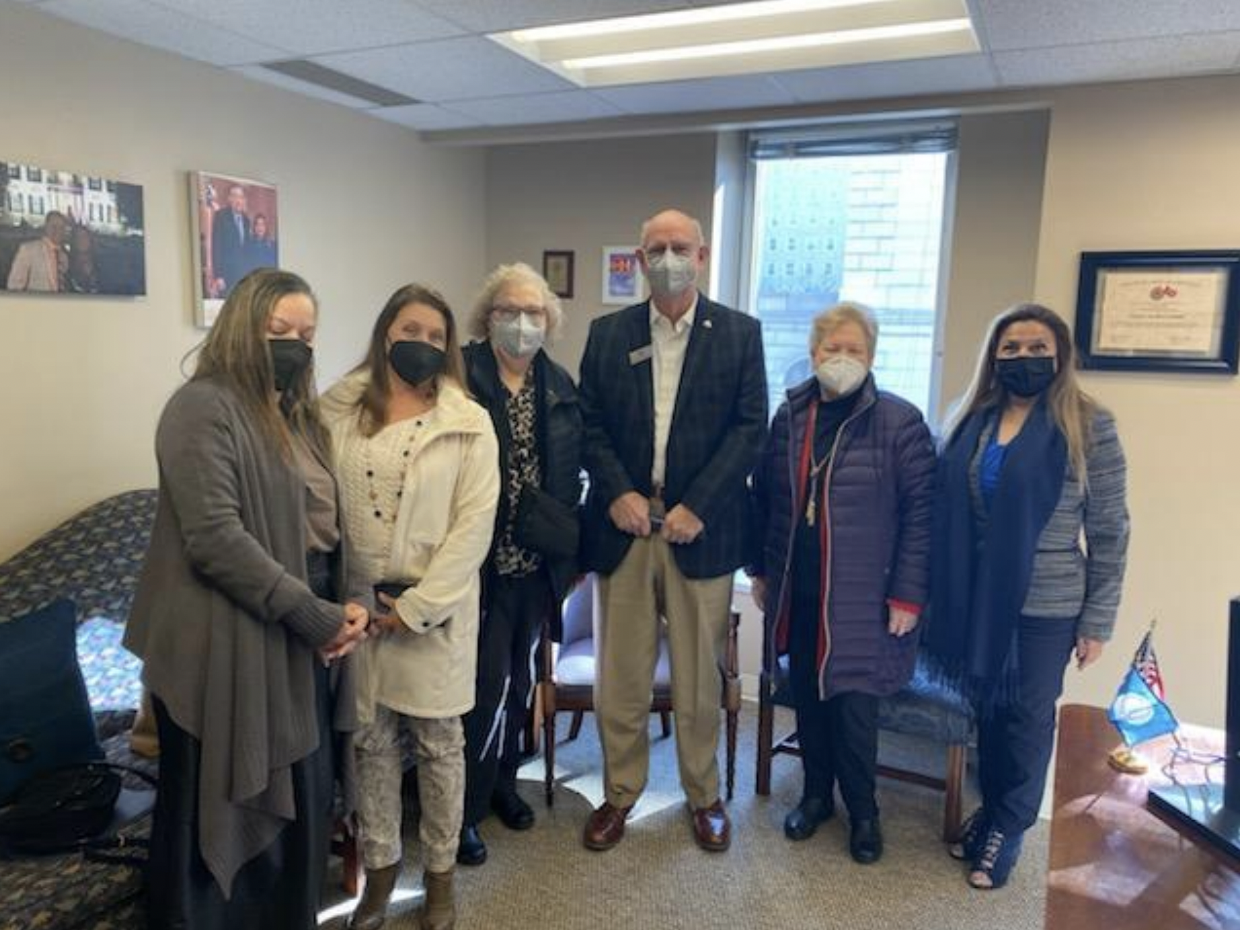 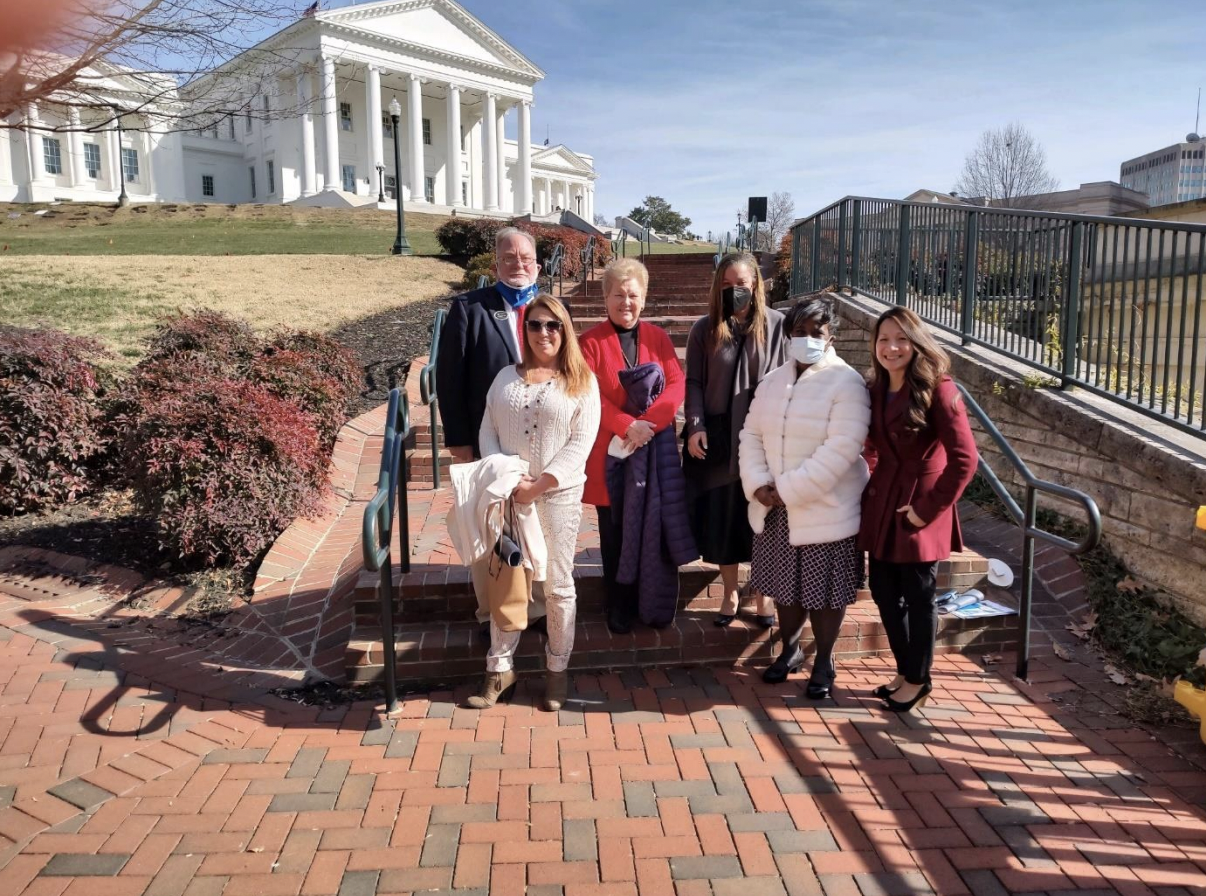 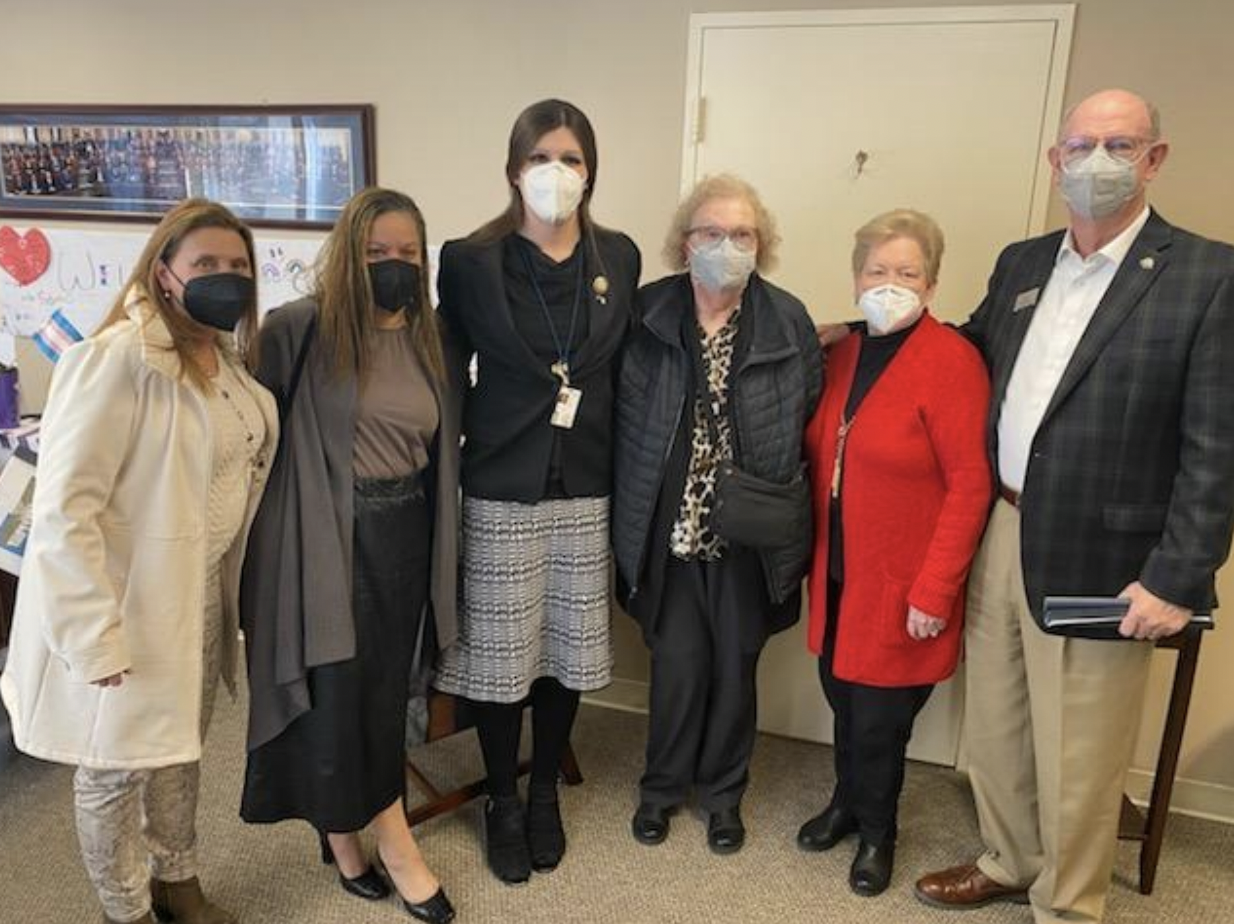 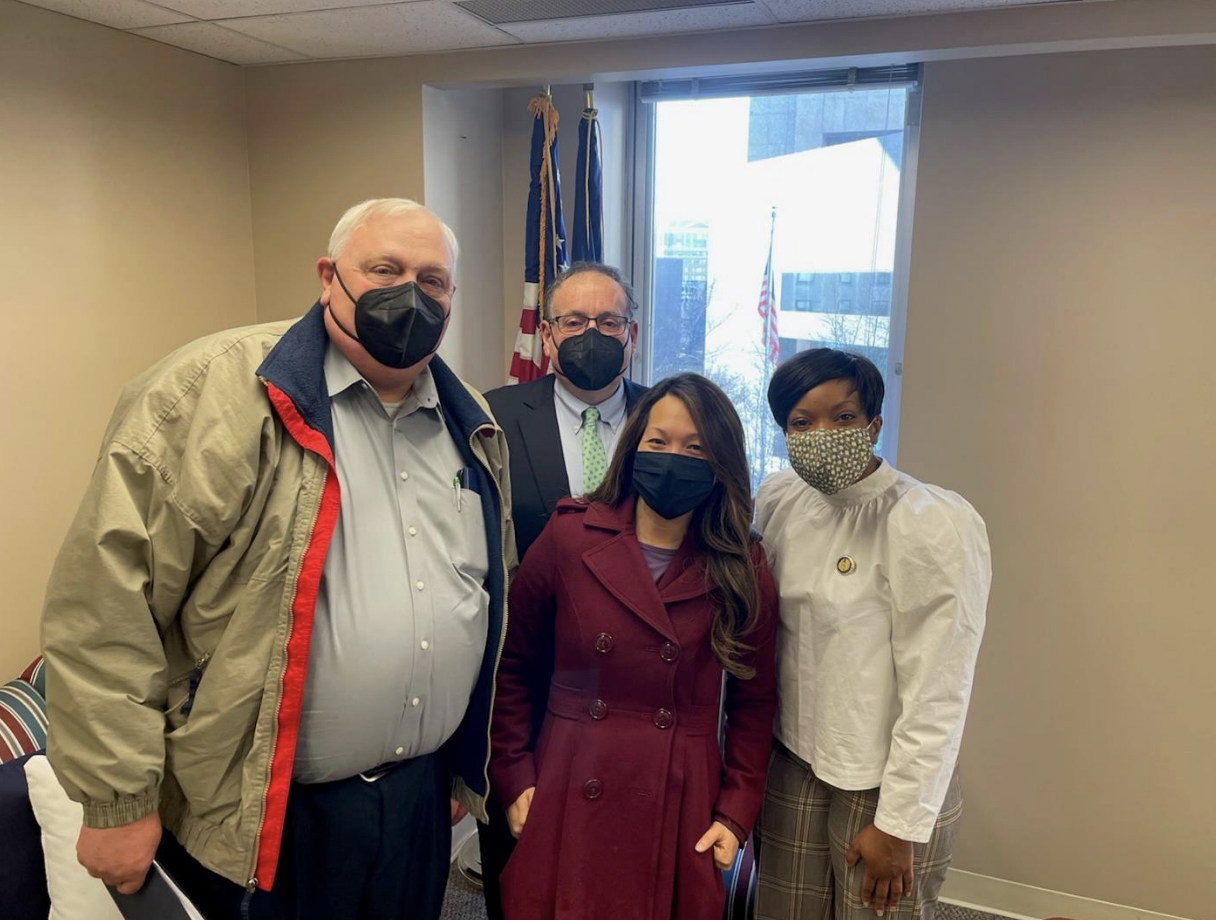